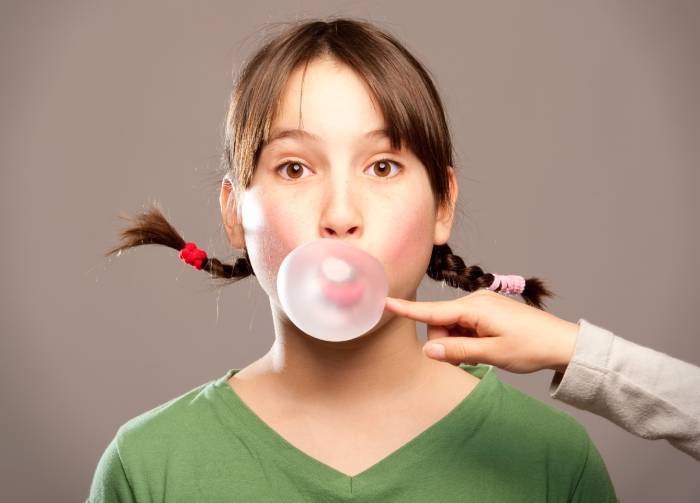 John B. Curtis invented the first chewing gum. In earlier times, people used to chew a gum for the most natural reasons. It was generally apart from the tree including sweet grasses, leaves, grains, and even waxes too. It was used in multiple forms and came in various flavors. Thus, one was free to choose as per the individual preference. Mainly people from all parts of the world chewed some or the other part of a tree for the reasons unknown.

Chewing gum was nothing but a sticky, rubbery substance to be chewed. Mainly it came from some of the other parts of the tree. Later some flavors or essences were added to the same to differentiate it from one another. All this was carried out extensively at a place known by the name of “Curtis Chewing Gum Factory”. Thus as time passed various experiments have been carried out in order to come out with different types and flavors wherein the sweetened taste lasted for a longer duration. These chewing gums are made from different ingredients and even serve a specific purpose for which they are been chewed. Some people chew the same for medical reasons, others as a good exercise for the gums and jaws, some for leaving tobacco and related products. Thus it was one of a kind invention enjoyed by the people in all parts of the world.