Who Invented The Fidget Spinner 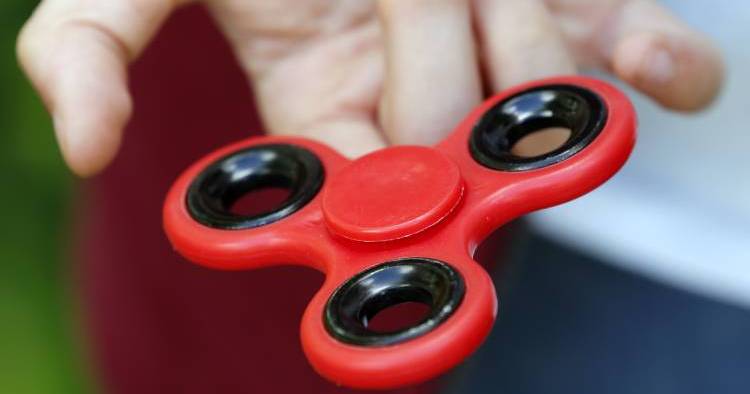 Catherine Hettinger invented the first Fidget Spinner. The Fidget Spinner is a spinning toy that consists of a central dome structure that is made up of metal or plastic. With a little effort, it can be spun along the axis of the fidget spinner on the fingers. This toy became popular in the April month of this year.

Originally the Fidget Spinner was invented by Catherine Hettinger in the 1990s. She was, by training, a chemical engineer. She was a Florida – based creator. She lives a few miles away from the northeast of Orlando. It was designed to provide children who had ADHD and autism, enjoyment, and entertainment. But now she is struggling very much in her life. She finds a place that is cheaper to live in. She is also struggling even to replace her car.

The history of the invention of this toy: when Catherine Hettinger noticed the problem of the children with ADHD and autism, she tried to imagine a device or gadget that could remedy it even if in a small amount. She always had the mind of the inventor. So it was when in Israel, she was staying with her sister, she overheard about the young children who were tossing stones at the people who were walking past then and also at the police officers. She started thinking about devices which in any way could divert early childhood and even could give the children a soothing toy.

At first, she thought about something like a soft rock that the children could throw, but then she dropped the idea and started thinking about other ideas. And after returning to her home, she finally developed the plan, from which came the Fidget spinner. This more than two decades before the device became widely popular and a must-have toy this year, for both the children and the adults.

But in a recent interview on 4th May of this year, it was showing that the inventor of this metal spinning toy is Scott McCoskery, and in that interview, he also described how invented that.