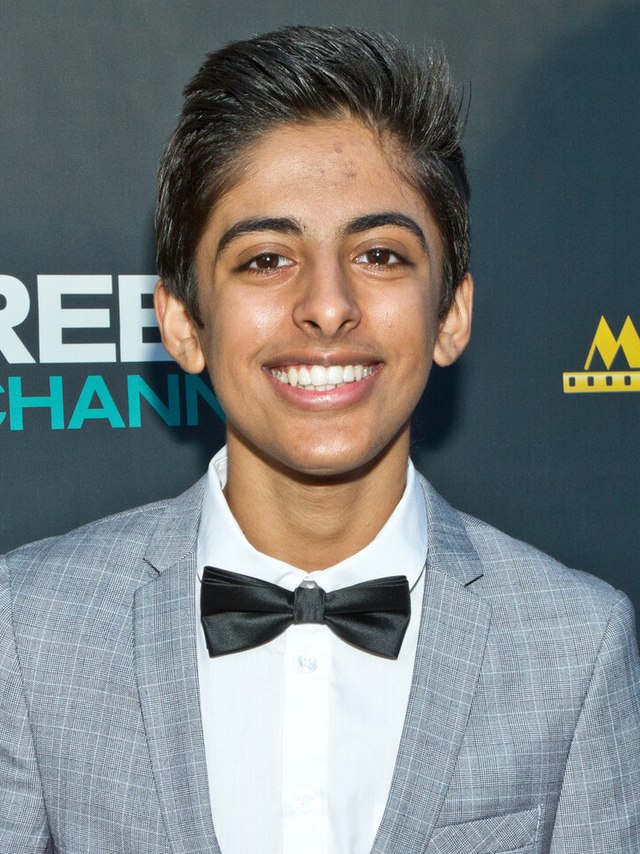 Karan Brar is an American actor who is popular for his role as Chirag Gupta in the film titled Diary of a Wimpy kid.

He was born on 18th January 1999 in Redmond, Washington. His parents are of Indian ancestry and he was grown up in Bothell, Wahington. He is the sone of Jasbinder and Harinder Brar.

When he was just the age of 11 years, he started his acting career. He was starring as Indian Middle schooler Chirag Gupta in the movie Diary of a Wimpy Kid. Though he naturally speaks with an American accent therefore to work in the movie, he worked with a dialect coach to perfect his Indian accent.

He wanted to take up sports as a career in his early years of age but his father recommended that he takes up acting as his career.

In September 2011, he was seen on the Disney Channel comedy series Jessie. In this, he was playing the role of 10-years old Indian adoptee Ravi Ross. He is breaking the cultural barriers and has taken Hollywood by storm. His performance in the series Bunk’d’ project him as a comedian who can play character roles among people.

In the year 2012, he saw Brar in the short film ‘Chilly Christmas’ and 2014, he gave his voice to the film titled ‘Mr. Peabody & Sherman. Both movies get a lot of appreciation from the audience. In 2015, he played a role in ‘Invisible Sisters’.

In several series and movies, he has also appeared as a guest star named ‘Pair of Kings’, ‘Good Luck Charlie, ‘Austin & Ally’, and ‘Lab Rats’. Recently he has worked in ‘Pacific Rim: Uprising’.

He won the award for young artist three years in a row with the roles portrayed in Diary of a Wimpy kid, Dog Days and Jessie.

He attends Cedar Wood Elementary school and has studied acting at John Robert Powers’ workshop. He was raised bilingual and speaks both Punjabi and English though his natural accent is English.

As per reports, he is currently single.