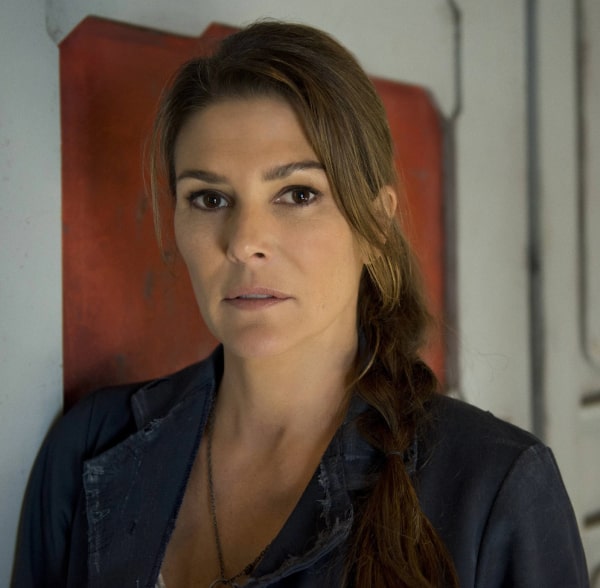 Paige was born on 17th May 1965 in Boston, Massachusetts, US. Just after one year of her birth, her mother move to Springfield, Massachusetts where she was raised because of the death of her father.

She made her television debut in 1987 as Dinah Chamberlain on the CBS soap opera “Guiding Light”. She has more than 40 credits to her name including films and television series.

In 2014, she began starring in a regular drama series titled “The 100”. Also, she starred in a short film in 1999 titled “Claire Makes it Big”. This short film won the best feature award at the San Luis Obispo International film festival.

She attended Walnut Hill School in Natick, Massachusetts. She got training to become a ballet dancer and has performed with the New England dance Conservatory. But an ankle injury forced her to leave the dance career and she made her interest in acting. She completes her graduation from Bay Path College in Longmeadow, MA in 1987. After suffering from an ankle injury, she majored in drama by enrolling at the university of Connecticut.

She got married to an Irish actor in 2003 and have a child with him. Then on 19th June 2017, they announced that they get separated on 1st May 2017. She is a good friend of Eliza Taylor and Sachin Sahel.

Teenage Mutant Ninja Turtles II: The Secret of the Ooze 1991

Secrets of the Mountain