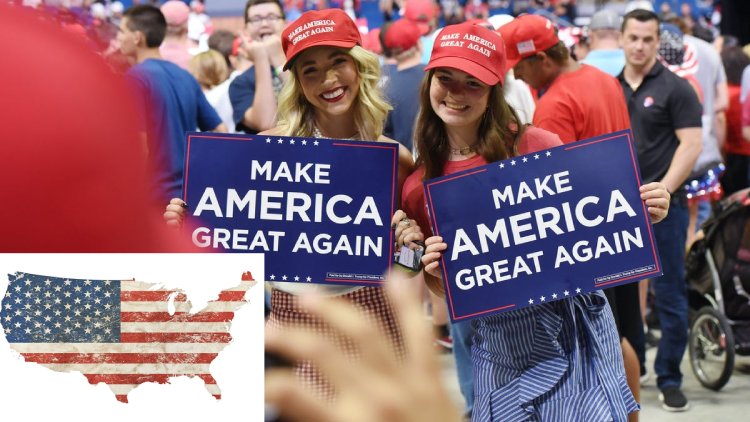 It is believed that Christopher Columbus discovered America on 3 August 1492. But recent Discoveries suggests that Viking may be the first to discover the great lands of America. America comprises of the two continents of the western hemisphere, namely North America and South America. These two are separate continents connected at a narrow point called the Isthmus of Panama and are also referred to as the ‘new world’. It occupies 8% of the total surface area of the earth and 24.8% of the total land area of the earth. Running from the North Pole to almost the South Pole, America is a land of the great diversity of landforms as well as life. On the western end of the landmass, runs a chain of mountains called the American cordillera which is called Rockies and Andes in North and South America respectively. The eastern part of the landmass is flanked by mighty river valleys and deltas of which the two most prominent are the Amazon basin, the largest basin the world, and the Mississippi River plain. The landmass has a climatic zone of tundra as well as that of a rainforest which further supports huge biodiversity.

Albeit, America is named after an Italian explorer Amerigo Vespucci, it is believed that this great piece of terra firma saw the light of the world owing to the navigation skills of Christopher Columbus who while trying to find out the sea route to India, landed in America.

However, history is always biased and so is the case here. There are many theories and facts which prove that Christopher Columbus was not the first to land here. But there can be no denying the fact that America shone in the light of Europe because of Columbus.

Whatever the theories are it is Columbus who exposed the terra firma to the old world which was then further colonized by all the present cultures of the world leading to an amalgamation of different cultures in this piece of land. This amalgamation has enriched the history of their landmass through the centuries.

America had seen great people like Washington and Benjamin who shaped the history of the United States of America. Today the landmass contributes a great deal to the world with the most economically developed cities like New York, Buenos Aires located within its boundaries. Today this landmass is shaping the future of the world.