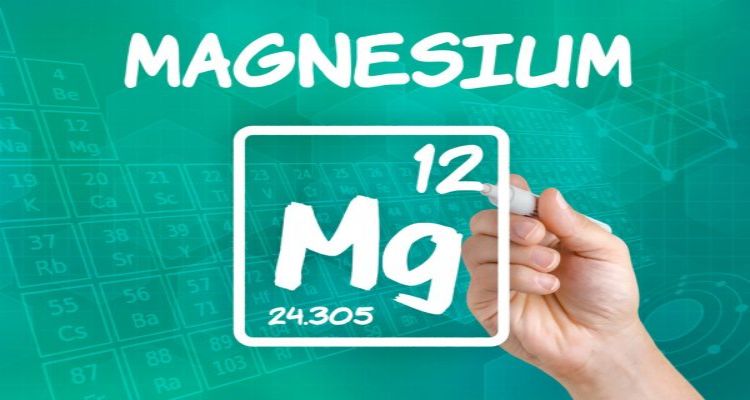 Magnesium was discovered by Joseph Black. The discovery was made in Edinburg in the year 1755. Through the years several groundbreaking research studies were then carried out to study the properties of Magnesium. After its discovery for the first time, several chemists like Thomas Henry and Humphry Davy worked further to enhance the form in which magnesium was found. It was first isolated by Sir Humphry Davy in 1808.  The name Magnesium was given to this metal based on the district in Greece where it was first found. This is a metal that has transformed human life in several ways and hence is a discovery of great importance.

Joseph Black was a Scottish physician and chemist. He is very well known for several of his discoveries including that of magnesium, latent heat, specific heat, and carbon dioxide. He served as a professor at The University of Glasgow and University of Edinburgh for over 30 years. He during his lifetime was greatly influenced by James Watt and Benjamin Rush.

When was Magnesium discovered

After carried out a number of various experiments, Magnesium was discovered in the year 1755. Magnesium has great vitality from the biological angle in plant and animal life. Magnesium is a critical element in chlorophyll. This element helps plants to photosynthesis. Alongside, magnesium is used greatly as an alloy. In combination with other metals, it is known to enhance the strength and tenacity of the alloy. As a result of this, it is used in the manufacturing of cars and Airplanes. It ignites easily and is also used in firecrackers and carnations. It is one of the most abundant materials on our planet and its discovery has led to several monumental advances in the field of science.

As discussed earlier, Magnesium plays an important role in governing the various functions of our body. This is why physicians often recommend the dietary options which are rich in this particular element, however, there is a limitation to everything. Magnesium and its indirect consumption may be allowed up to a certain limit. However, it is safer as the body removes the excessive Magnesium out of it. To avoid adverse side effects such as muscle weakness, fatigue, vomiting, gastrointestinal diseases, abnormal heart rhythms, and much more, one should be careful about the magnesium intake and must consult the physician in times of need.

Q: Where Was Magnesium Discovered?
Ans: in England.