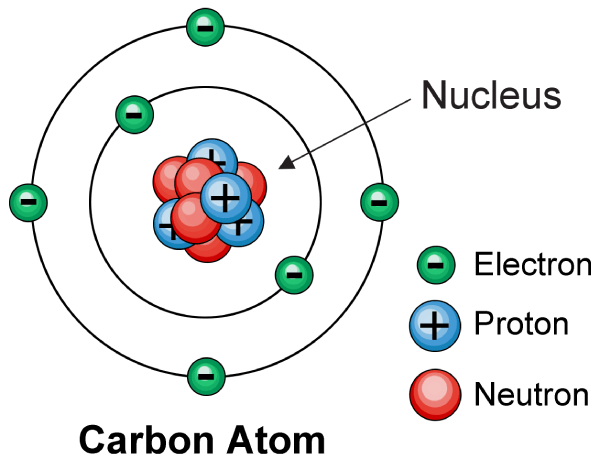 An English physicist Sir James Chadwick discovered Neutron in 1932. Neutron is one of the three subatomic particles that constitute the structure of an atom. The other two particles are protons and electrons.

Neutron is named so as they carry a net neutral charge or no charge with them and because of which if the number of protons and electrons are equal then the atom is said to be electrically neutral. Neutron along with protons are bound tightly inside the nucleus and are together called nucleons. The number of the neutron in the atom along with the number of protons determines the mass number of the element. There are many such elements like Carbon and Tin whose number of neutron might vary and thus these are called the isotopes of the same element. The mass of a free neutron is 1.675×10-27 kg.

The study of the neutron is very imperative in understanding atomic physics. The beginning of the 20th century had seen a lot of development in the field of atomic physics. The century began with Rutherford giving the model of the atom of an element. He considered protons and electrons to be packed inside the nucleus but his theory posed several contradictions in many studies. Hence through a series of experiments a third neutral part of the atom i.e. neutron was discovered by James Chadwick in 1932.

How was neutron discovered by Chadwick?

In 1931, two scientists from Germany began working on these particles through a series of experiments. They discovered that if very powerful radiation of alpha particles emanated from Polonium fell on certain elements like beryllium and boron then unusual penetrating radiation was produced. This radiation was considered to be gamma radiation as it was not influenced by any sort of electrical field. After getting air of this news, Chadwick was not convinced. He had already worked on gamma rays and was aware of its properties and was very quick is nullifying the claim of the German scientists by performing a series of experiments.

James Chadwick repeated the same experiment. He just modified the receiving end of the radiation. He made the radiation fall on paraffin wax as chemically it has a high number of protons and electrons. James noticed that the new radiations scattered the protons in a different angle and were not gamma radiations but rather radiation that had unknown particles with a net neutral charge and mass equal to that of the protons. He named it neutron and also received the noble prize for this in 1935.

This discovery of Neutron was an important milestone in the field of atomic physics. It gave scientists and researchers access to new tools for further experimentation in this field. Initially, alpha particles were used for scattering experiments but this posed a problem if the nuclei were that of helium. The coulomb repulsive force barred any experimentation. Neutron with its net neutral charge did not have to overcome this force and thus facilitated several experiments that further opened new avenues in the field of atomic physics.