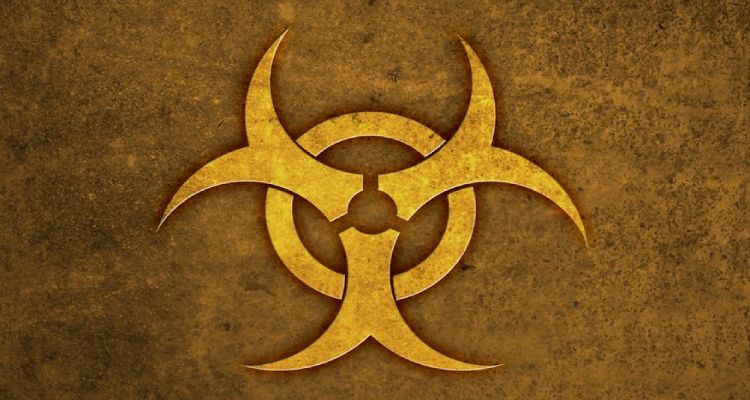 Radioactivity was discovered by Henri Becquerel. Radioactivity refers to the ability of some particles to emit energy particles by disintegration of their atomic nuclei. Henri Becquerel first discovered it as a result of a failed experiment when he found that the results were getting concluded elsewhere. Later, Marie Curie coined the term and discovered two new elements. These were Polonium and Radium. She was awarded the Nobel Prize for this discovery. This discovery came by when Henri was using naturally fluorescent minerals to study the properties of x-rays.

Henri Becquerel was a French physicist and a Nobel laureate. He has been applauded with the honor of discovering the first evidence of Radioactivity. He also won the Copley Medal and the Rumford Medal for his contributions to the field of Science. He has been a Fellow of the Royal Society and the inventor of an electrolytic method for extracting metals from their ores. He also served as Professor of Applied Physics in the Department of Natural History at the Paris Museum.

Radioactivity is a phenomenon that is of great vitality in today’s world. It has spread its wings of influence far and wide and is the next big thing in science. In the field of medicine this property is used widely for diagnosis and therapy. This is used to selectively monitor malignant tumors and further minimize damage to other healthy tissues. In industry, it is used widely for power generation based on radioactive fission. Carbon Dating, detecting traces of air and water pollution are other avenues where this is used widely.

Radioactivity has opened the doors for new sorts of inventions. Following the path, the nuclear weapons were established in course of time. On the other hand, radioactivity is widely used in medical science to overcome certain major health issues such as cancer. However, this is a fact that accessing radioactive elements is not suitable for everything, and it is also not possible because direct exposure to radioactivity may lead to adverse effects on our health. Trained and talented people are in charge of the operations at the particular plants which are not accessible by the common mass and this is for their safety only, because an invention which can give a life can take one also.