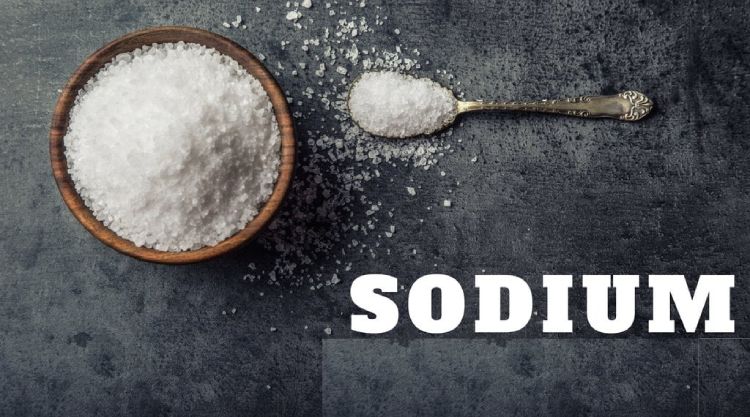 Sodium was discovered by Humphry Davy in 1807. Inventions and discoveries are what change the world around us. As and when new discoveries are brought to life; they transform our understanding of the universe around us. The scientific quest to know and understand more is what drives humans forward towards better things. In our world, those pursuing science and experimentation play a very important role. They lead us to a new world and help us experience things we had never imagined.

Humphry Davy was an English scientist who went to great lengths to discover this element. Sodium is an extremely vital chemical element that is of use immensely in our daily life. Humphry Davy has several great discoveries to his name and is one of the most celebrated chemist and scientist of his times. He pursued his scientific career in Chemistry and is believed to have driven influence from Benjamin Thompson. He served his role in the Royal Society and Royal Institution which is regarded with great respect. He is known to have been a great motivator to scientists like Michael Faraday and William Thompson.

The most widespread form in which Sodium is found is Sodium Carbonate or common salt as we know it. It is used immensely in the preparation of all kinds of food. In colder countries, it is used to defrost. It is also further transformed and used as soda in various forms. Washing soda and baking soda are the two most prominent forms of use. It is one of the most used elements and this discovery has transformed our life immensely.

Q: Where Was Sodium Discovered?
Ans: At the Royal Institution in England.