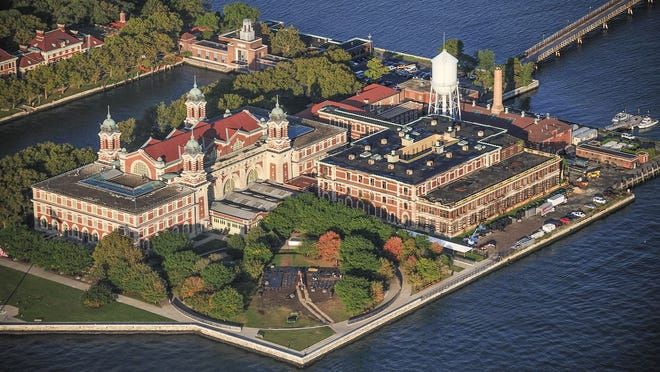 A group of about 100 persons belonging to a joint venture called Virginia Company founded Jamestown. The Jamestown is situated in the Colony of Virginia and is the first permanent settlement of the English in America. It was established as James Fort and was capital of the colony of Virginia from 1616 to 1699. Even today, the language, government, customs, aspirations, and beliefs are a part of the heritage of United States.

The Virginia Company of London sponsored it and thought the venture could give them profit. In late December 1606, 100 colonists started moving from England on three ships: the Godspeed, the Susan Constant, and the Discovery. By the next April, they managed to reach the Chesapeake Bay late and formed a governing council to search for the settlement site.

It was chartered by King James I in 1606. The company supported the English national goals. There was a disease, conflict with local American tribes living there, and famine initially which made Jamestown almost a failure.

In 1610, there came a new group of supplies and settlers. The first export which resulted in profit was tobacco, and there was a lot of peace in that period. John Rolfe, who was a colonist got married to Pocahontas who was the daughter of the chief of Algonquian.

In the 1620s, the area of Jamestown was expanded to a New Town which was built towards the east. The Virginia Company wanted to search for silver and gold deposits in the New World and the river route to the Pacific Ocean. They thought if they could find so, they would make trade relations with Orient.

Jamestown served as military posts during the Civil and Revolutionary war. The preservationists also made sure there is a significant restoration of Jamestown in the 20th century. It is now considered as part of Colonial National Historical Park by the National Park Service.