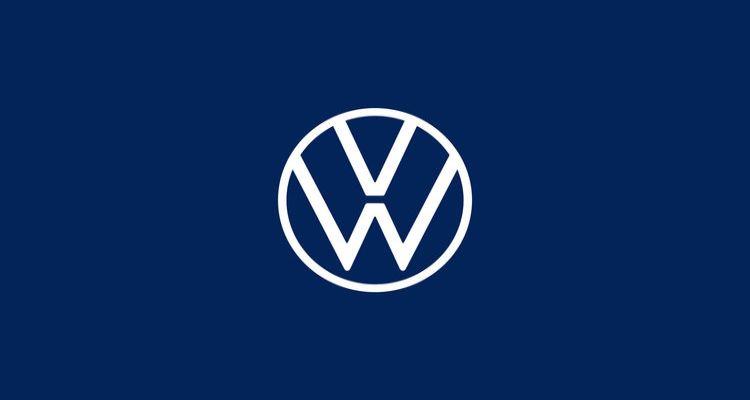 Ferdinand Porsche created the first affordable Volkswagen car. Volkswagen, also known as the “people’s car” was Hitler’s project that involved the development of an affordable and speedy car. The car was sold at one thousand Reich or less than it. Hitler wanted this car to be used by the mass and enjoyed by the common people. The project of designing the car started before World War II but the production got halted due to the war. After the war had ended the project of designing this car became the focus of Hitler’s attempts in resuscitating the auto industry of Germany.

The original operator of Volkswagen is the German Labour Front. It is under Hitler’s project of making cars for the mass Ferdinand Porsche was called in by Hitler to design the “people’s car.” Ferdinand Porsche was born on 3rd September 1875 in Austria. From a very early age, he showed immense interest in technology and electricity. After joining Bela Egger & Co. he continued his job along with his education at Technical University in Reichenberg. In the year 1897 and 1898, he made a number of inventions like the wheel-hub motor run on electricity, the electric car, etc. The wheel-hub engine invented by Porsche received acclaims worldwide in 1900 at World’s Fair. Porsche was honored with a doctorate degree in 1917 because of his achievements at the Imperial Technical University. In 1931 Porsche formed his own company. It is during this time in 1934 he got busy in Hitler’s project of making “people’s car” and came up with the Volkswagen Car. Porsche later along with his son made history by designing the famous Porsche cars for sports in 1950. German Labour Front was the real founders of Volkswagen. It was founded on 28 May 1937.

Though now this car is a famous well-acclaimed car in the world with continuous upgrades, primarily this car helped in stabilizing the economy of Germany which got imbalanced or shattered after World War II.

The organization which has faced so much and is a live witness of the famous historical events has traveled a long way to become one of the most desirable car manufacturing organizations in the world. Not only in Germany, but Volkswagen has also gained huge fame and popularity over the globe, this is why it is widely being exported to various countries. These days, cars such as Volkswagen denote the class and status of a certain individual who is the respective owner. India and its people are fond of Volkswagen which is why the organization has good communication with the country.

‘Volkswagen’ means “people’s car”. It was initially Hitler’s idea that was later developed and produced to achieve an affordable and fast-moving car. The first-ever Volkswagen car was manufactured by Ferdinand Porsche. It started off as an idea to kick-off the automotive industry in Germany during Hitler’s time. It was during that time when this idea was conceived and put into action by Ferdinand Porsche. With the help of the German Labour Front, Ferdinand Porsche brought about a major change in the world of Automotive Vehicles. He did this through the introduction of an affordable yet speedy car for the people. Hence, the real founders of Volkswagen are the German Labour Front and it occurred in the year 1937. The introduction of this company is one of the major factors that were crucial to the stability of the German economy after the Second World War.

Starting right from scratch, the genius minds at Volkswagen have outperformed themselves when it comes to providing the people with amazing models that look sleek and elegant. Whether they are big, bold colors or subtle and composed, each product from Volkswagen is made with the best machines found around the world.

Transportation has been a crucial part of human evolution ever since anybody could remember. It has been the major source of growth and expansion of civilization. With time, these have increased to an extent to which people now would not know what to do if they did not have these means at all! One of the most exciting inventions of all was the development of new automobile companies and industries. They try their best to deliver the best products every year.