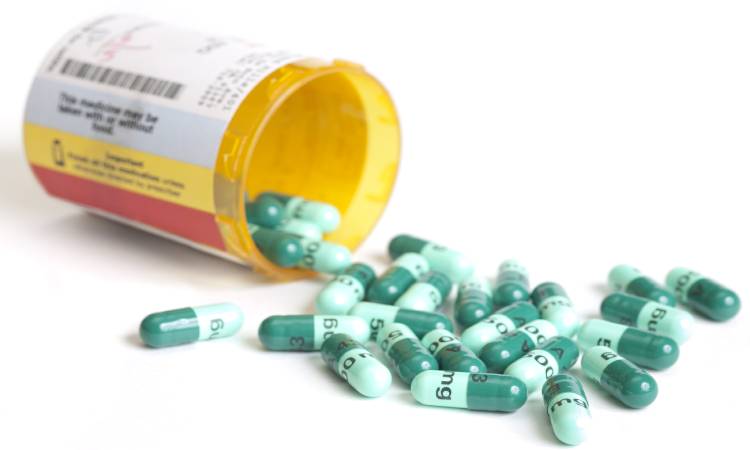 Who has invented Antibiotics is very important and Alexander Fleming is the core responsibility as the inventor. By far we have started using antibiotics from 1940 with the use of sulfonamide drugs. Common illness like pneumonia, urinary tract infection, strep throat is caused by bacteria. Antibiotics cannot kill viruses so it cannot treat viral infections.

An antibiotic is “opposite life”. It kills life or inhibits the bacterial growth of life. An antibiotic is not active against germs such as the common cold. It revolutionized medical science in the 20th century. Its overuse has lead to bacterial development against resistance. The self-medication has put many a number of people to death even. The medicine becomes boomerang when its excessive use based on antibiotics exceeds its standard. The knowledge of medicine has not been acquired by every Tom, Dick, and Harry. The dose of antibiotics has told or asked by doctors based on the condition of the patient. Here the antibiotics invention has mattered the most. Its overuse may have harmed the common life, but the amount of goodness it has, we cannot deny.