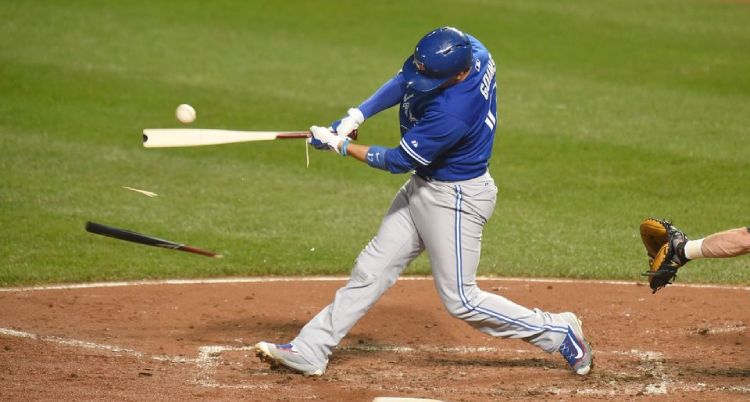 Alexander Joy Cartwright who was from New York came up first with the concept of the game baseball and also the field of the ball, in 1845. Along with the fellow mates of him of the New York Knickerbocker Baseball Club, he made the rules and regulations of the modern form, which we see today of the game baseball.

Baseball is a bat – and – ball game. This game is played between 2 teams which contain nine players each, and the players take turns for batting and also fielding. This game is played on a diamond-shaped circuit of 4 bases. Baseball is played mainly in the United States and Canada, as a warm-weather sport. The modern form that we see now of the ball was invented by Alexander Joy Cartwright. In 1774, there was the earliest publication of this game in England. Basically, from the English play of rounder, game baseball was adapted. The inventor of Baseball Alexander Cartwright.

Played between two teams, the game of Baseball is quite interesting and challenging. Similar to cricket, it is a bat-and-ball game with each team consisting of 9 players. The ground that is used to play Baseball is in the shape of a diamond with a circuit made on the edges for demarcation for bases. Players take turns to play and hit the ball. As the ball is hit, the player needs to take as many rounds of this diamond circuit as possible. Similar to cricket, it is known as a summer sport in Canada and the United States. Baseball is one of the most famous games played by boys and girls in the United States and is even a co-curricular activity in many educational institutions. Various baseball leagues are found in the United States, where about ten teams of 9 players each participate. The baseball stadiums get filled with people within seconds when there is a league match.

There has been a myth that a young man whose name is Abner Doubleday, invented the game, baseball during the summertime in Cooperstown, New York in 1839. When Abner Doubleday became a hero of civil war, the game known as baseball became the much – loved national pastime of America. This story is entirely untrue because Abner Doubleday, in 1839, was still at the West Point and it was never claimed, to have anything, by him, to do with baseball. And also, after his death, no documents or letters were found that could prove that he was the inventor of this game.

The game, Baseball resembles two English games which are rounder and cricket, in the United States. The variations of these games were more popular in industrialized cities in mid – 19th century. Then a group of men of the city, New York founded New York Knickerbocker Baseball Club in September month of 1845. One of the members of the club, whose name is Alexander Joy Cartwright formed the new set of rules of this game which would set the basis for a modern form of baseball, and he also called for the diamond-shaped field, the foul lines, and even the three-strike rule. The risky practice of tagging runners by throwing the balls at them was also abolished by Alexander Joy Cartwright. The changes which were made by Alexander Joy Cartwright made the pastime of burgeoning faster – paced and more challenging, but at the same time, it differentiates the game from the older sports such as cricket. In 1846, the New York Knickerbocker Baseball Club played the first-ever official game of the baseball against one of the teams of the players of cricket.

when was baseball invented

Did abner doubleday invented The baseball

Some believe that the famous young man named Abner Doubleday was the reason why the game of baseball has gained popularity. This popularity was not only in the states but also in several places across the world. He gained fame in the Civil war. Although this story is also believed to be false by most of the baseball fans, it still makes rounds in the world of sports.