Who Invented the Chopsticks 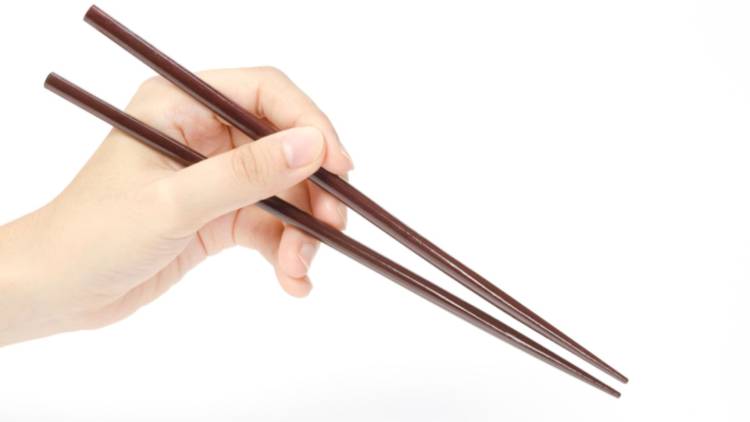 Chopsticks, the eating utensils of choice in parts of East Asia, are pairs of equal – length sticks. These sticks are made up of plastic, bamboo, wood or sometimes stainless steel, but these sticks are also made up of gold, silver, and titanium, jade, ivory or porcelain – but these are a rare case. This pair of rods is held between the thumb and the fingers, in the dominant hand. These sticks are used for picking up the pieces of the food. At first, these were used by only China, but later these sticks spread over to other locations also, such as Japan, Malaysia, Singapore, Nepal, Thailand, Korea, Myanmar, Cambodia and much more.

History of Invention: In ancient China even before the Shang dynasty, around 9000 years ago, these chopsticks were invented. The earlier version of chopsticks was mainly used for cooking and for stirring the fire and also for serving or seizing the food but not as eating utensils. Moreover, those sticks were made up from twigs. Since 1200 B. C., the Chinese have been wielding these sticks.