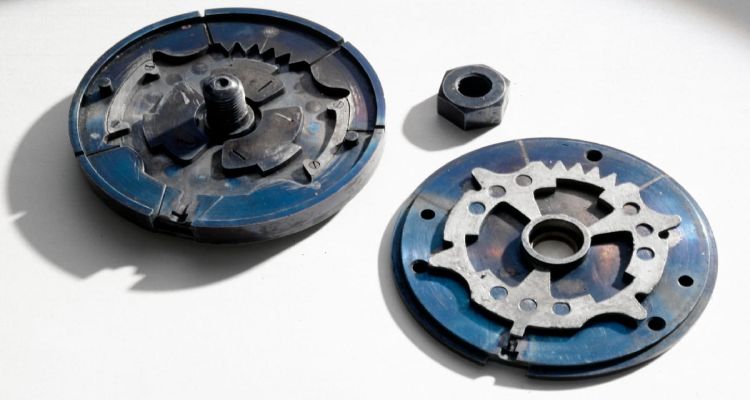 Ever imagined how our lives would have been if we could not get a replacement for any of the damaged components for any of our machines? Well, you need not worry anymore as Eli Whitney already solved this problem for us in 1801.

Before the Industrial Revolution, there had been no standards for manufacturing machines, which made the maintenance of machines really difficult as each small element of the machine was unique and thus, had to be manufactured from scratch if there was any request for replacement of the same. However, in 1801, Eli Whitney introduced the concept of interchangeable parts. The idea behind this concept was to manufacture all the pieces of a machine identically so that the final products are also identical copies of each other. Now, if we have to treat any of the damaged pieces, it would be as easy as buying it and replacing it.

Eli Whitney bought ten rifles in front of the Congress and unassembled all of them. He then reassembled the rifles but used the components of different rifles and even then, the rifles worked perfectly. The idea of assembling the weapons was not intimidating enough however, the idea of Interchangeable Parts caught the attention of everyone.

Born on December 2, 1765, Eli Whitney was an American inventor, who is best known for his invention of Cotton Gin, which turned the production of the cotton crop into a profitable business. Other well-known inventions by Eli Whitney include Interchangeable Parts and Milling Machine. Despite these great inventions, Whitney lost several profits in legal battles over the patent for Cotton Gin. However, he secured contracts with the United States Army for the manufacturing of muskets until his death on January 8, 1825. In 1978, he secured a contract to assemble 10,000 muskets and manufactured them in a record time of 2 years.