who invented the polio vaccine 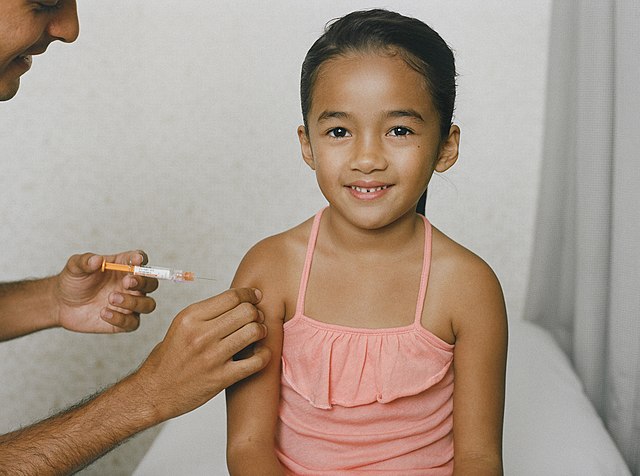 Jonas Salk invented the first polio vaccine. Polio stands to be a viral disease that mostly affects children leading to paralysis. It is known to be a very infectious disease. polio is known to attack the nerve cells and also the central nervous system. It causes serious problems like muscle wasting, paralysis, and in some cases even death.

He invented ways to prevent Polio. Jonas Edward Salk was the first person who cured polio by the vaccine. Jonas Salk was born on October 28, 1914. Salk was born and brought up in New York. He received his education from the New York University School of Medicine and is known to be an American medical researcher and virologist. Jonas later chose to develop his career as a practicing physician and also received a fellowship from the University of Michigan, at this place he studied about viruses. His mentor’s name was Thomas Francis Jr. There were many critics who greatly criticized Salk to be kitchen chemists, but he was determined. He tested the vaccine on a number of animals like monkeys and with success, he decided to test it on human beings. Due to such testing, numerous children died and he greatly faced disapproval.

His polio vaccine came into use in 1955. He was a very ambitious person. He began with his lab work and was greatly disappointed seeing a much smaller lab than he expected. The director of research named Harry Weaver contacted Salk in 1948. He was the one who asked Salk to participate in his research. He requested him to participate with him in his fight about the polio disease. They also wanted to find out the types of polio which existed. He had to go through a series of boring research which was repetitious too. But he was desperate to join the fight. He was a person who wanted to remain independent and personal in his life of research. He never wanted to be a scientist.

After completing his graduation, he got married to Donna Lindsay. She was known to have done her master’s from the same college. Jonas Edward Salk wanted to maintain individuality. he died on June 23, 1995, due to heart failure. He was 80 years old at that time. Jonas Salk was buried at a place named El Camino Memorial Park. It was a park in San Diego.

How the Polio vaccine changed the world

The invention of such a vaccine was immensely respected by the people. It brought a change all around the world and especially America. Before such a vaccine was invented by him the Americans were the ones who lived in fear. This was because polio was a viral disease that can put anyone in a wheelchair. After five years when the polio vaccine was invented by Jonas Salk, he decided to test this vaccine. The impact of this test was known to be dramatic. Moreover, His invention freed everyone who would continuously live in fear. The risk factor reduced greatly. He spent his last stage researching AIDS and tried combating it.