Who Invented The Compass 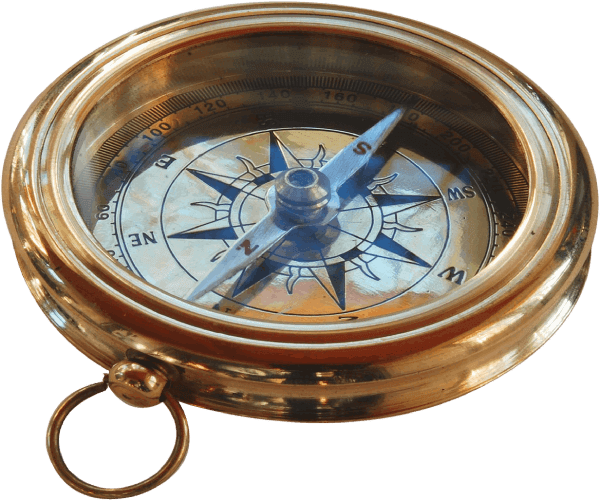 The importance of the compass is well known. The invention of the compass is one of the best in the millennium. However, there exist various uncertainties about the inventors of the compass. It is said to be invented during the Han Dynasty of China between 300 and 200 BC. The exact date is unknown. It was invented more than 2000 years ago and was used for navigational purposes during the Song Dynasty.

The invention of Compass in different regions of the World

From noteworthy Chinese literary references, the use and invention of the compass have been found. It was known as the south governor. It was made of lodestone which is a naturally magnetized ore of iron. Lodestone is made from magnetite and thus is aligned with the magnetic fields of the Earth. Before navigation, the compass was used for various other purposes like geomancy, fortune-telling, and various principles of Feng Shui. Later the Chinese learned how the compass can be used to measure the direction and during the Song Dynasty, it was used for navigational purposes. They saw an iron south-pointing fish floating itself towards the south and understood the concept of direction-finding

The use of a magnetic compass has been reported by Alexander Neckam for the region of English Channel in various texts like De naturis rerum and De utensilibus. From Neckam’s understanding, description, and use of the mariner compass it has been argued that the compass was perhaps not a gift of China to the west, it might have been invented in Europe too. The use of compass at sea in 1218 suggests a broader understanding of compass by the people of medieval Europe. In various references, the uses of a magnetic needle for navigation have been found in the year 1250. Before the invention voyages were carried in the months with a clear sky but after the navigation became safer in the cloudy months too. It is after this that the traffic increased in the Mediterranean region and the actual commercial voyages started.

Islamic Compass also knew as Qibla Compass. in the Islamic World, the use of compass has been mentioned in the Persian tale book in the year 1232 BC. An iron fish-like compass was used while navigation in the Red Sea or the Persian Gulf. It is thought that this Chinese symbol spread outside China by then. Many scholars believe that the appearance of the compass occurred first in the Arab World. This is so because references have been found where the author describes the use of a compass during a ship trip some forty years earlier. A compass was used to find the direction to Mecca too.

In the Tamil nautical books, the use of a compass is mentioned in the fourth century BC. The early name of this compass used to be Matsya-yantra which means fish machine and thus a Chinese origin. The compass had a fish-shaped magnet that used to float in a bowl filled with oil. This was the typical design of the compass used in China. After the invention of these compass in the modern world dry compass, bearing the compass, etc. are used. The exact date of the invention or the exact person’s name is still uncertain. Another ancient Indian compass was the Vastu compass. Vastu compass used to check directions as per Vastu to design architecture.