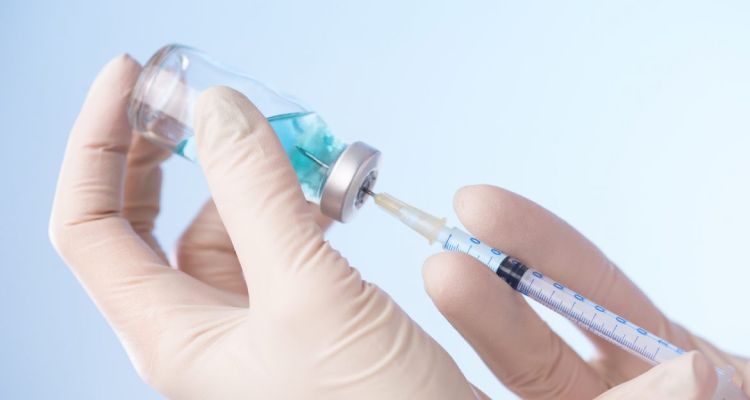 Have you ever thought who is the one man because of whom you are being prevented from discomforting diseases? Well, the answer is Edward Jenner. Even though it’s slightly difficult to say if there were other practices being executed as a substitute for vaccination in other parts of the world, we can surely confirm Edward Jenner is the one to bring the medical practice of vaccination to the contemporary world.

Edward Jenner liked to associate himself with multiple studies and took interest in geology as well biological aspects like the human blood. His love for the natural sciences continued lifelong. He was the person who took the first step towards the lengthy process of eradication of smallpox entirely from human lives. He was also the one to discover that cowpox not only was a protective mechanism for smallpox, but also could be transmitted from one person to another deliberately for positive effects. In effect, although he did not strictly invent vaccination, he was surely the first person to throw scientific light on the procedure.