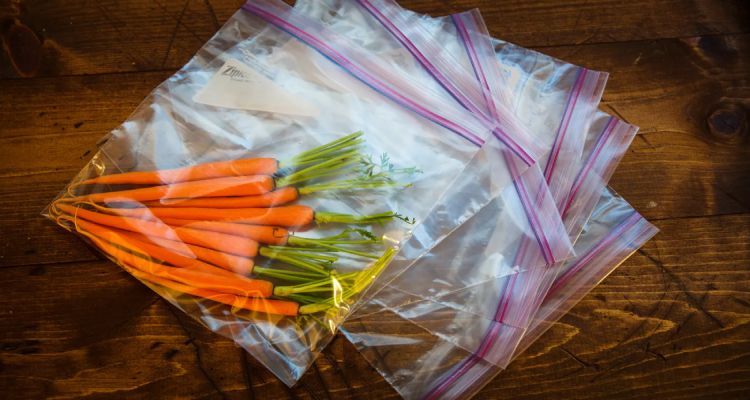 The Ziploc bags were first invented by Borge Madsen, in the early 1950s, but he didn’t know what to do with it. So, what he did was sold it to these brothers, Max and Edgar Austin. Who created a company named ‘Flexigrip’ manufacturing plastic zippers.

Earlier it had a piece of plastic which had to be slid from one end to the other to seal the package. These zippers were used to seal record labels to provide some sort of protection cover.

Later came in Steven, Max’s son, who finally brought in the design of the zipper, the press and seal zipper which we see now. He thought of making this mechanism because the manufacturing the former version of the Ziploc bags was quite expensive. The new Ziploc bags were manufactured in two parts: the press to seal section and the plastic bag. They then used a heating machine to press them and make it into one bag. Later Steven bought rights from a Chinese company which produced the entire bag at once rather than two separate parts.

Borge Madsen was a Danish inventor and writer he studied theological studies in Copenhagen, in an immigrant home. Max Austin and Edgar Austin were great Romanian industrialists who owned several steel and munitions businesses. They were very well known for their businesses. After the World War II, all his properties we’re seized by the communist government and they shifted to USA and started the Ziploc Business. Max Austin’s son was Steven Austin who was a Mechanical engineer took over the business later on. And created his company ‘Minigrip’ which sold zipper bags like the ones we have now.

A lot of money is invested in the R&D of these resalable Ziploc bags but we take these bags for granted. These bags have evolved the food packaging industry, as it solves the biggest problem of food storage, providing Air lock which keeps the food fresh and prevents spoilage. This has helped a lot of people who are living “the busy life”, all they have to do is “stuff, press, pull and go!”. Nowadays there are thousands of uses for these Ziploc bags online all one has to do is search.